The Expert's Guide To Success

Facebook for Business
Is a strategy in itself. If you know its where you market is playing - then you've got to jump in with both feet.

Messaging is a powerful, realtime tool for small businesses. There are also consumers who choose one shop over another purely for the messaging aspect over calling customer service. This seems to generate a feeling of a personal connection with the brand.

What factors impact on your success?

Does Facebook have an algorithm, and what is it?

Yes, an algorithm is a set of rules, similar to a recipe that follows problem-solving operations by a computer; Facebook uses an algorithm that constantly is changing.

What is the difference between a Facebook profile, page and group?

A profile is a place on Facebook where you can share information about yourself, such as your interests, photos, videos, current city and home town.A  Facebook Page lets you engage with people on the platform and offers tools to help you manage and track engagement.A Group is a page created for an organisation or business to promote activities. Users can join the group and post their thoughts. The primary purpose is to help users socialise on any topic within the Facebook community.


Initially, Facebook was called Facemash and started in 2003. The platform was initiated as an online service for students to judge the attractiveness of their fellow students. The primary developer was Mark Zuckerberg; the platform was against university policy and taken down after two days.In 2004 Zuckenber registered URL http://www.thefacebook.com, and in 2012 Facebook became a Public Company.

Facebook has been around for some seventeen years, and in that time, the platform has changed considerably. The success of Facebook stems in part from Facebook insistence from the very beginning that members are transparent about who they are. The concept is that transparency is necessary to form relationships, sharing ideas and information.

In-stream ads - longer videos, content used is best suitable for advertisers. Facebook payments -calculated by the number of video views and who the advertisers are. Your advertisements, created in the Creator Studio.

Build it and
followers will come.

Fan Subscriptions - Receive payments through monthly recurring fees. Identify supporters by a badge Facebook provides them in comments and rewards them with exclusive content and discounts. Successful when the pages have a large audience and an active following. Access to fan subscriptions is by invitation only.

Subscriptions Groups – Works well with groups that have an active community. To qualify, you must have admin status on the Facebook group page. Use the Creator Studio to get started.

Influencers – Individual that has a reputation on a specific topic. They have a large following, and brands pay them to speak about their product or service. 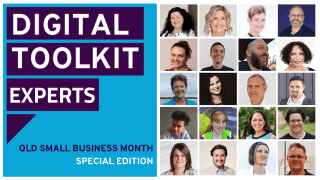 Small business month is amazing there are so many events happening - but just in case you missed the news The Digital Toolkit has released a new line of events and workshops online. Read More… 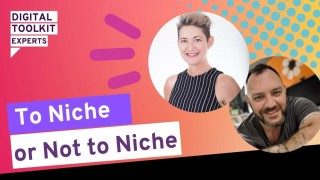 To Niche or Not to Niche
17 May

To niche or not to niche - Nicole van Hattem explores the approaches to business specialisations with The Digital Toolkit panel.  Read More… 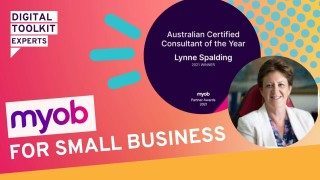 Thinking about MYOB? Watch this session with Lynne Spalding for more details about why MYOB is a smart choice for Small Business.  Read More…

Get Updates - Ask The Experts - Follow Us - Join the Group!

The Digital Toolkit is still a fairly new platform for small business to utilise - and we are still getting the message out there - help us spread the word by following our LinkedIn Page and sharing the content across the web. 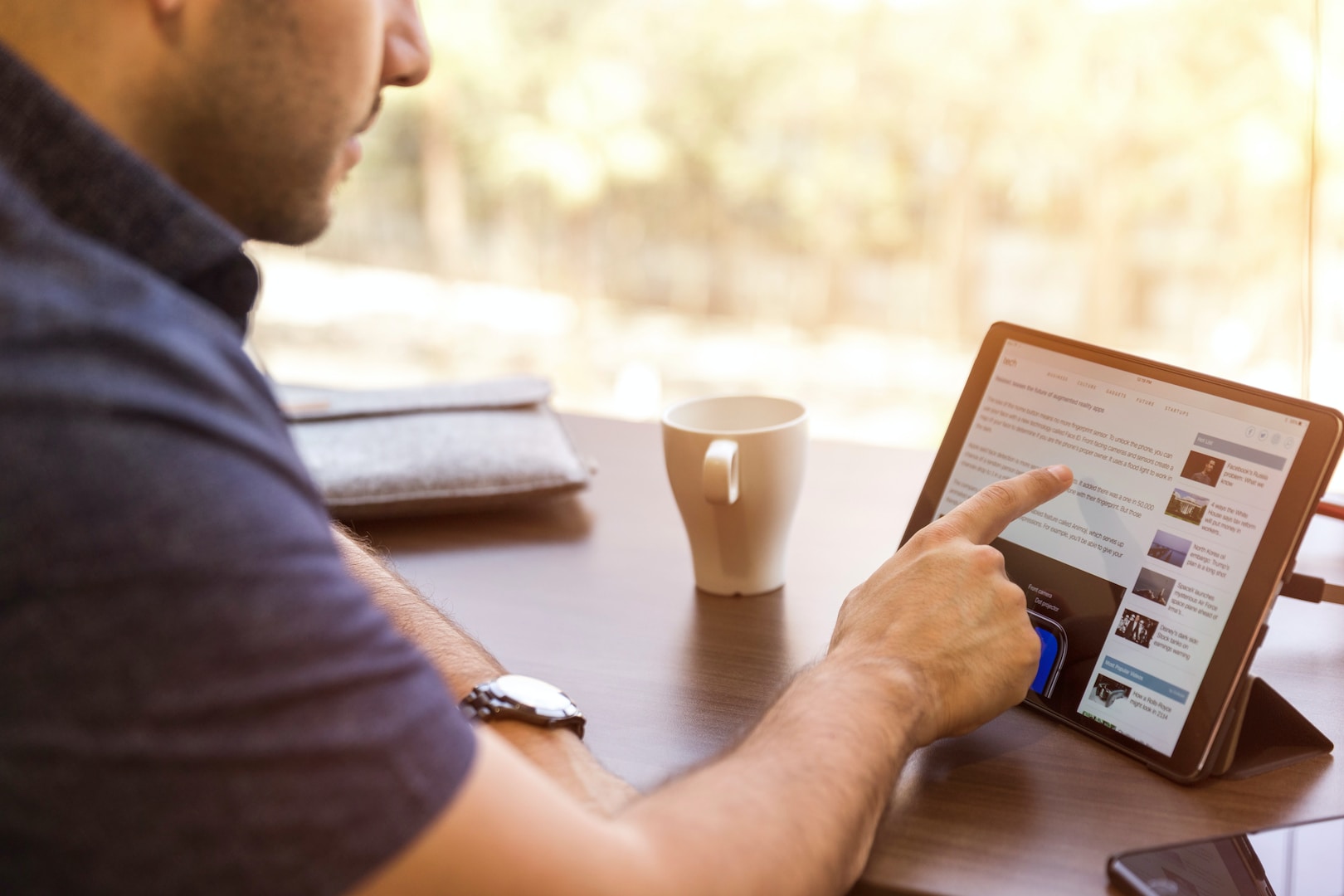 Register to join the Digital Toolkit.